From late 2016 through 2017, Front Page Communication immersed itself with delight in contributing strategic thinking, content creation and marketing tools conducive to the intended establishment of Institut Charles de Gaulle Liban, the first ever to be built outside France.
A huge project for Beirut to host in a few years’ time, it is meant to rise on the premises of ESA Business School. With its three dimensions—Museum feature, educational, and professional. Institut Charles de Gaulle Liban is purposed to benefit Lebanon and the Middle East region.
In a nutshell, Front Page Communication’s work included Logo Design, Content Research into the multi-faceted history of Charles de Gaulle (CDG) as a career military man, the commander of the French Free Forces during WW II, and the accomplished statesman and world-class leader.
Accordingly, we built a Timeline of his life with notable highlights on his stay in Lebanon (1929-1932) during the French Mandate, and on his later visits to the country in 1941-1942.
All this was planned to feed into a Brochure for the project, which we handled from concept through to execution, both in French and Arabic. We supplemented this brochure with a USB tag-on, complete from design to content.
Our next step was to support our client on this project in terms of networking, for potential donor identification and later possible approach.
We also deployed our marketing communications services in the area of Social Media, from creation to settings to management, and in writing and disseminating press releases in four languages (Arabic, Armenian, French, English) calling for Lebanese keeping info, letters, photos, testimonials, and mementos of CDG’s stay in Lebanon to come forward and share those with us as fodder for the future institute’s museum aspect. Throughout these activities, we monitored the media for coverage and campaign assessment.
The project of Institut Charles de Gaulle – Liban has garnered many willing supporters, and promises to be a reality in due course, with French President Emmanuel Macron rumored to set its foundation stone upon his anticipated State Visit to Lebanon. 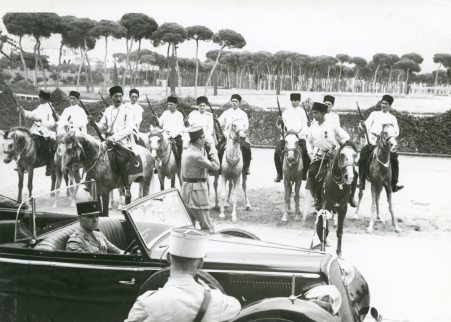 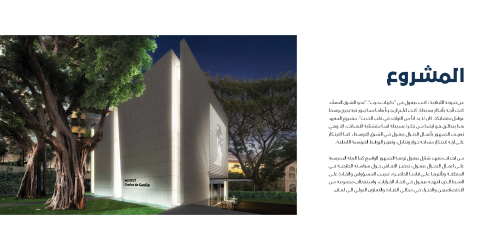